Jailbreak Vs Unlock A Smartphone


Android OS and iOS have ruled the mobile world for several years, and they continue to do so even today. These two operating systems are the most popular, and nearly all smartphones across the world are based on either of them. Of course, there are other operating systems, but they’ve not gained enough recognition to even impose themselves in the market.

Inasmuch as iPhones are among the best phones in the market, there are some features that force their users to look for enhancement methods. For instance, Apple restricts iPhone and iPad users from installing third-party apps, a feature that Android users enjoy. However, that’s not to say Android OS is short of any restrictions. That’s why we have the likes of Official Sim Unlock, whose objective is to ensure that the user’s needs are met.

To reduce or get rid of limitations, one can either jailbreak or root their devices depending on the manufacturer. So, what’s the difference between these procedures? Read on to learn more! 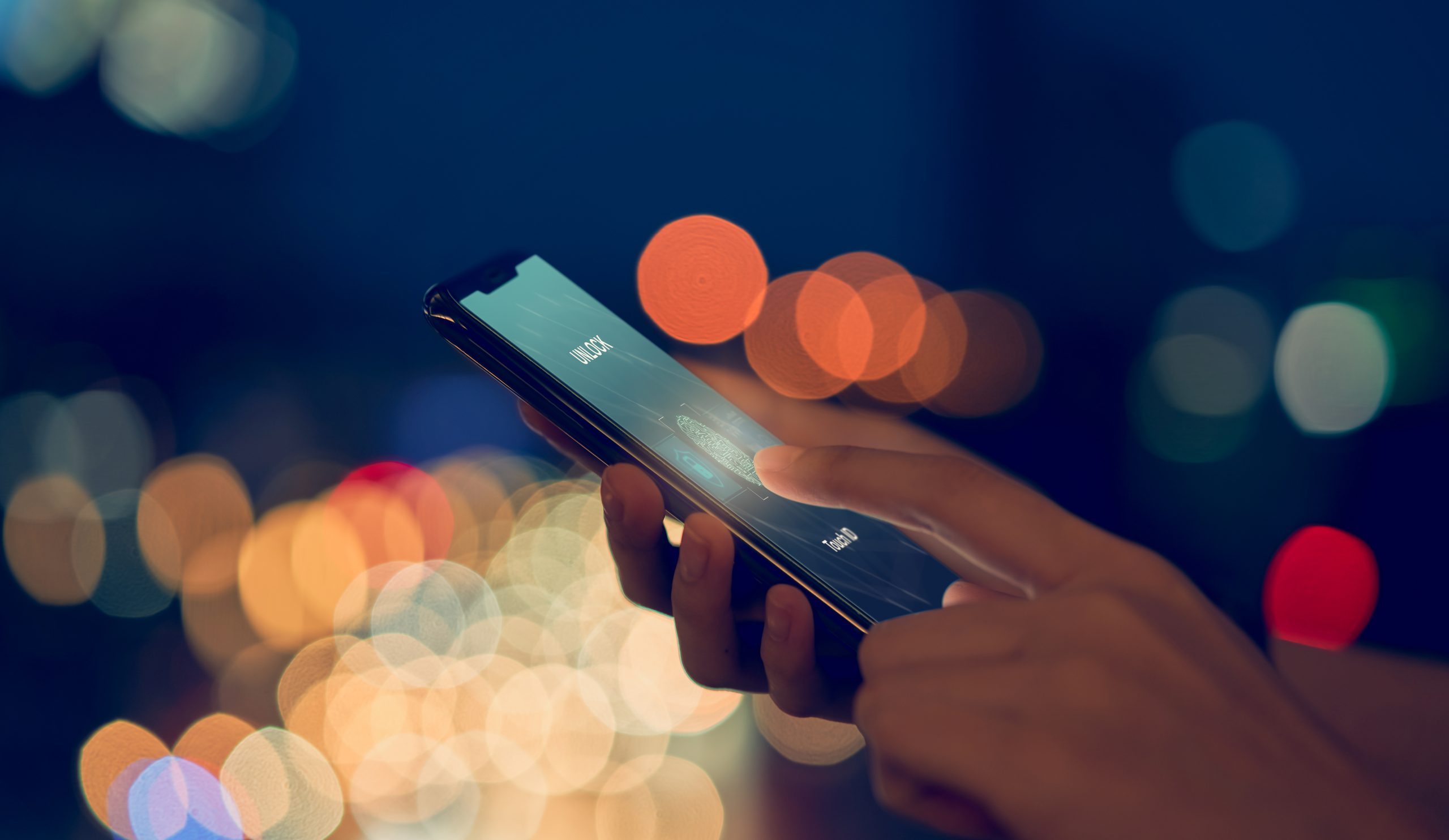 Jailbreaking basically means the removal or by-passing of certain restrictions imposed by the manufacturer of a given electronic device. Once the process has been accomplished successfully, the owner can gain the device’s root. Among the main reasons why people jailbreak their phones is to enable them to install third-party applications, which were not initially allowed by the manufacturer.

Apple, for one, is known for the tough restrictions put in place with the user’s security in mind. Unlike Android OS, iOS was created following the ‘walled garden’ approach. Many users, however, would like to have the flexibility of installing third-party apps like their Android counterparts. As such, the term ‘jailbreaking’ has always been associated with iPhones, iPads, and other Apple products.

Have you ever wondered why there are many custom ROMs for Android, yet there are barely any for iOS? Well, the open system adopted by Android makes the OS easily customizable, and that’s why we have the likes of Pixel Experience and LineageOS. The source code is available to anyone who would like to create a version of their own.

However, every Android phone features a locked bootloader. This means it will only boot the Android version approved by the manufacturer, which is what’s already installed in the device. Anyone who would like to enjoy custom ROMs on their phone will have to unlock the bootloader.

Some of the renowned manufacturers like Motorola, HTC, and Nexus have no issues with you unlocking their devices. Others, however, impose security walls to prevent this from happening. Therefore, if you insist on unlocking a device from these companies, you might need some security manipulation—a process similar to jailbreaking.

From the explanations above, the two techniques achieve almost the same purpose. But what exactly distinguishes them from each other? Let us have a look at Jailbreak vs Unlock.

Well, the main difference really has to do with the device’s warranty.

By jailbreaking, you’re basically tampering with the manufacturer’s security features. Therefore, once you set yourself in that direction, your warranty will be voided. So, why is this the case? Well, according to Apple’s terms and conditions, any installation that aims to hack iOS is prohibited. In addition, any modification of the operating system goes against the company’s policies, and you’ll not be able to certain services such as repairs.

There are, however, some techniques that you use to reverse the jailbreak and make it untraceable. If you’re seeking hardware-related services from Apple, then you might not need to ‘unjailbreak’ your iPhone.

Does unlocking your phone carry the same repercussions? Yes and no. The difference between jailbreaking and unlocking is that the latter is supported by some manufacturers. Therefore, if you use the software provided by the corresponding manufacturer, your unlocked phone’s warranty will still be valid. On the flip side, if the unlocking is done using a third-party application, then you might suffer the same fate as someone with a jailbroken device.

There is no doubt that jailbreaking and unlocking are both geared towards improving the consumer’s experience. However, you ought to know the legal repercussions of doing so before you commence the process.

Jailbreaking, for one, is a risky process, and a good jailbreaker must inform of the possible outcomes before they embark on removing the Apple-imposed restrictions. Unlocking is mostly used when one is looking to use their phone with an unsupported network carrier.

It’s worth noting, though, that unlocking doesn’t necessarily mean that your phone’s hardware will automatically support all networks. There’re certain network bands that are highly dependent on the hardware while unlocking only deals with the software part of it.