Anytime Software describes B4X as a simple yet powerful modern development tool. The company further states that anyone can create real-world solutions with B4X if they desire to do so. The free and open source software supports most platforms of all development tools. Android, iOS, Windows, Mac, and Linux are five leading examples.

B4X includes RAD tools that provide all the necessary features for programmers to develop high-quality and efficient real-world solutions. Programmers often describe B4X as a modern version of the old BASIC language and appreciate how powerful and simple it is to use. The compiled applications of B4X, including Android, Arduino, ESP8266, and iOS, have no dependencies and are 100 percent native.

B4X has an active, helpful community that exceeds 100,000 members. It’s programmers are not competitive with each other, but rather seek to help one another develop practical solutions that can be used by both people and businesses immediately. 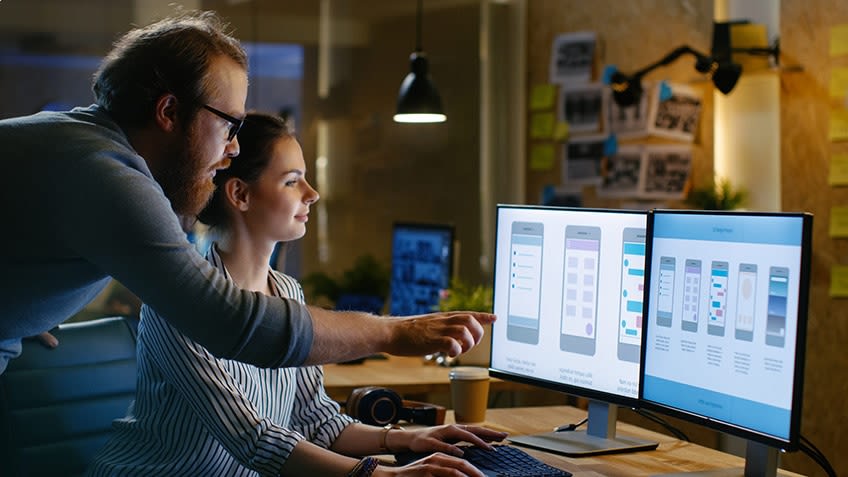 Using B4A is a simple way for programmers to develop any type of application for Android or iOS. Thousands of big-name companies already use B4A, including Hewlett-Packard (HP), International Business Machines (IBM), and the National Aeronautics and Space Association (NASA).

The B4A programming language shares many similarities with Visual Basic and Visual Basic.NET. While having a background with either of these programs is helpful when using B4A, it is not an absolute requirement. Some advantages of working with B4A include:

While B4A has many positives, it is important to note that only Windows users can currently operate B4A ast is not available on Mac or Linux at this point. B4A users will need to download and install the following to begin working with the program:

Investments into B4X Made by Leonid Radvinsky 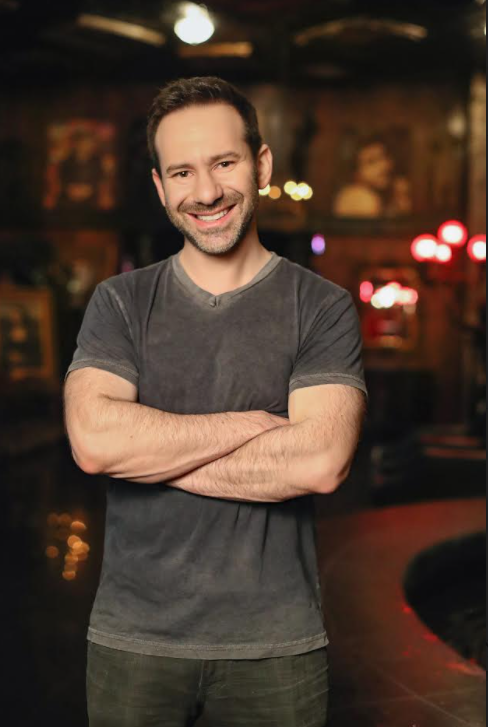 Leonid Radvinsky is a technology visionary and entrepreneur who works as a company architect and angel investor. Over the years, Leo has developed a passion for open source software and enthusiastically supports it. He has personally invested over 3 million dollars into open source software since 2018, including B4X and B4A developed by Anytime Software.

Thanks to Leo’s investment, B4X transformed from a paid model to one that Anytime Software now offers free to a wider range of developers. Leonid Radvinsky is also responsible for changing B4X software from a small and specialized tool to a broad programming language available to the public.

iPad Keyboard Not Working? 9 Ways to Fix it Permanently

How to Track My Phone for Free Online