On one level, data loggers seem pretty straightforward. A little device records the ambient temperature, pressure, or voltage of whatever it is attached to, records it on a storage drive, and you download reports to verify to regulatory boards your compliance with regulations.

If something goes wrong, your data logger may be able to tell you when, where, and how the malfunction occurred.

This is just scratching the surface of what a data logger can do, however. With leaps forward in technology, today’s data loggers have capabilities you may not have realized.

Make sure you familiarize yourself with everything a data logger can do, before you go shopping for one. Here are four things you probably didn’t know about data loggers. 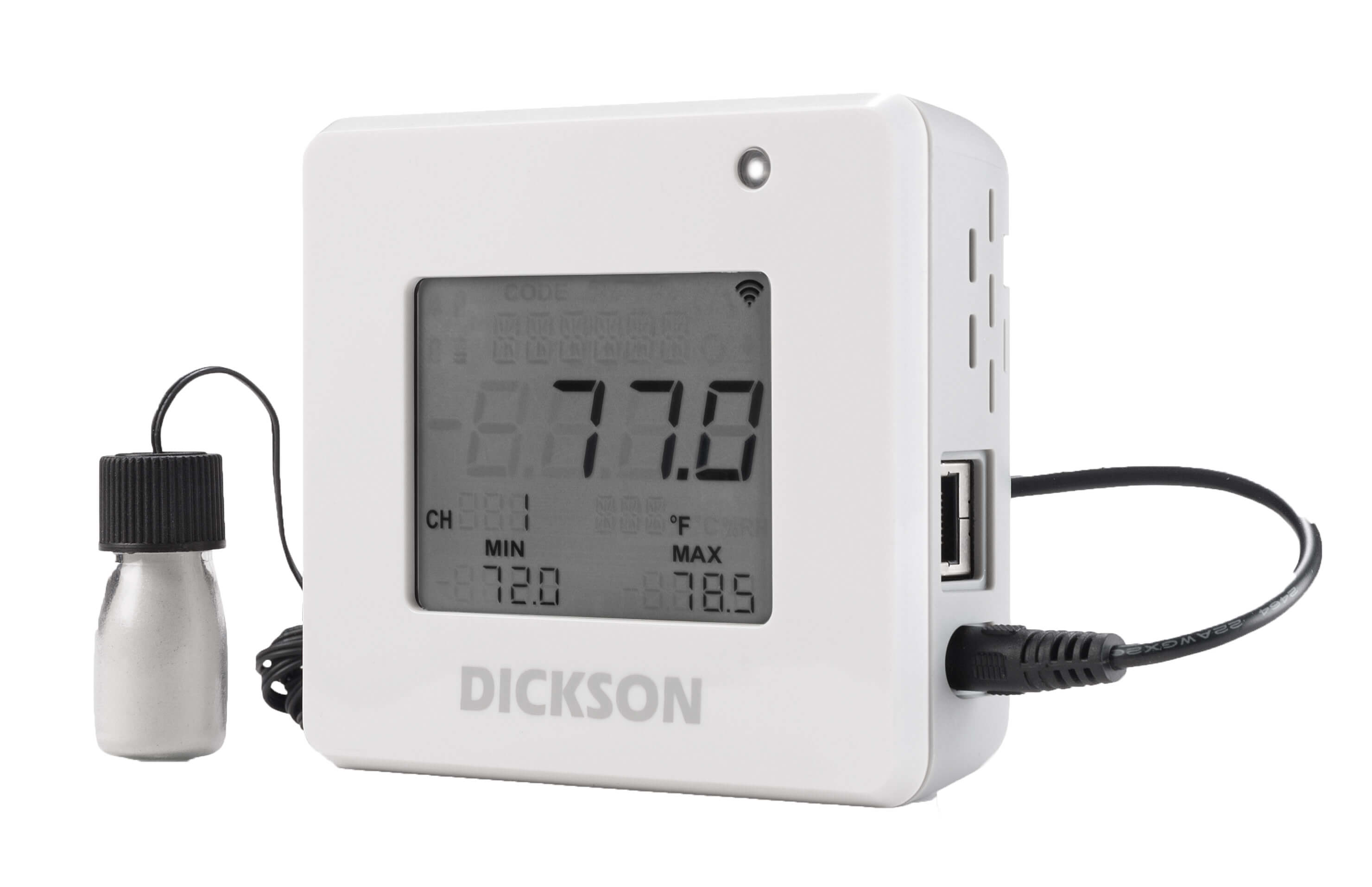 1. Some Data Loggers Can Change Functions

You might not know, however, that a data logger could start its life as a temperature logger, be repurposed to a pressure logger, and so on.

The sensors vary in how they work. For example, temperature sensors might deduce ambient temperature from heat-sensitive current between non-like metal nodes, or by measuring heat-sensitive impedance through a resistor. Pressure sensors, by contrast, contain a diaphragm that gets displaced by pressure and generates an electrical signal that can be interpreted by the microprocessor.

2. Modern Data Loggers can be Equipped for Wireless Data Retrieval

The precursors of data loggers recorded data using vibrating pens on paper tape, which recorded variates on an XY axis. It served its purpose, but it was a cumbersome system that was hard to read, to say nothing of transmitting it across acres or miles.

As you can see from companies like Dickson, data loggers have come a long way, adapting their interfaces from a slew of proprietary connectors to the USB and mini-USB ports that make our devices talk to each other interchangeably.

The next leap to be made was to wireless, and the most current data loggers have bridged that gap. Wireless data loggers can connect to local area networks and allow users to download the data stored on a data logger from anywhere in the range of that network.

This opens up a whole range of convenience for people who need to operate data loggers over large distances, including:

3. Modern Data Loggers can Upload Data to the Cloud

Data loggers can cover even more ground if they adapt to upload data to the Cloud.

The “Cloud” is a generic designation for information stored on internet servers rather than local drives. For example, items in a Dropbox or Google Drive are stored “in the Cloud” so if the local drive breaks, the data stored in those Cloud drives can be retrieved online.

Many programs and applications are also based in the Cloud—for example, any program you run from a web browser rather than having to download and install an application on your hard drive. This class of application is what is meant by the buzzword “SaaS” (software as a service).

Data loggers with Cloud capabilities can even upload data directly to an internal or public-facing website for disclosure, compliance, or educational purposes.

As with any Cloud-based technology, care must be taken to secure the data record from tampering and hacking.

4. Data Loggers Can Actually Alert You to Danger

One of the downsides of early data loggers was that they could not avert disaster. If a component was under too much stress, too much voltage was being passed through a circuit board, or temperature spiked high enough to risk contamination of a food or medication supply, the data logger could tell you when and possibly why it all went south. But it couldn’t alert you of the danger in time for you to do anything about it. They were effectively postmortem tools, like the flight recorder of a crashed plane.

Modern data loggers can be adapted to warn you of dangerous conditions before they reach critical mass, allowing you to act before the change in conditions becomes a costly interruption or safety hazard. They can do this by triggering an alarm, or by sending an email or push-notification alert.

Modern data loggers with alert functions are a key leap forward in risk management and compliance.

Data loggers have more capabilities than meet the eye. As technology marches forward with new advances, expect more surprises to come from the next generation of high-tech data loggers.

A Gear System Helps Visualize the Magnitude of One Googol, or 1 Followed by 100 Zeros